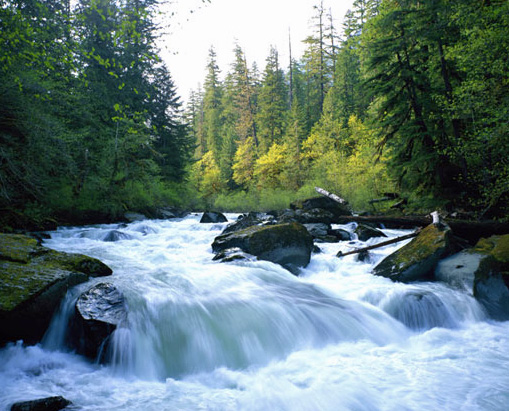 Ever had a season in your life when everything that is constant in your personal universe decides to change? One moment you’re putzing along in your little boat on a lazy, little river of which you know every bend, and the next you’re speeding down foamy rapids that don’t know the meaning of lazy. I’ve had times when big changes tossed me out of the boat for a cold, hard swim (no more of those, thank you) and I’ve also had times when the deviated course made for a thrilling ride (the changes were for the most part good), but that didn’t mean I could just lay back and trail my hand in the water – know what I mean?

There is this little joke spinning about the planet that says if you want to hear God laugh, tell him your plans. We smile at that, but really I don’t think plan-making makes God double over in holy chuckles. I don’t think he’s the cosmic prankster some have made him out to be. I think life truly is what happens to us when we’re busy making other plans. It’s great that we get to make plans. But it’s also imperative that we adapt to the unplanned. Making plans is smart, forward-thinking, reasonable. Adapting to the unplanned is exactly the same, I think. Some people like change, some don’t. But change is like rainy days and the fifteenth of April and trips to the dentist. It will come, whether we like it or not.

I am in one of the seasons where the river is changing its course; it’s all — for the most part — pleasant and exciting. This is the time to sit up, take the oars (if nothing else than for something to hold onto) and enjoy the ride. The water will settle in time and there will be a new normal for awhile. I don’t want to not get there. And I don’t want to close my eyes to all the sights and sounds around me while my boat heads down an unfamiliar stretch of water. There are things we learn when we’re not where we’ve always been, and not doing what we’ve always done. “The good life is a process, not a state of being. It is a direction not a destination.” – Carl Rogers

The best stories I’ve read and certainly the best I’ ve written are the ones about characters responding to change.

So here’s to a more thrilling life story! See you ’round the bend…