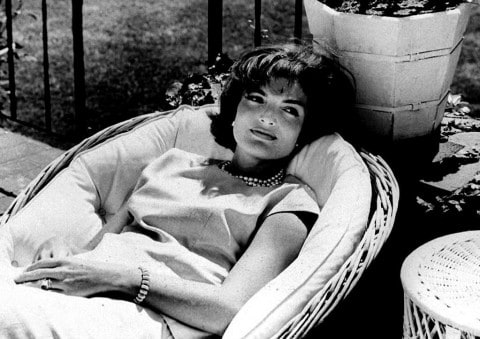 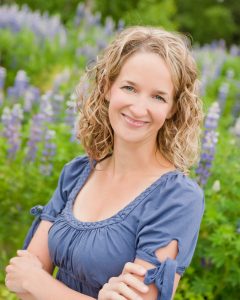 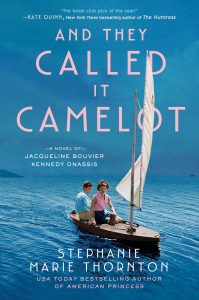 « Thoughts on The Dutch House
How to bring more joy to your life! »