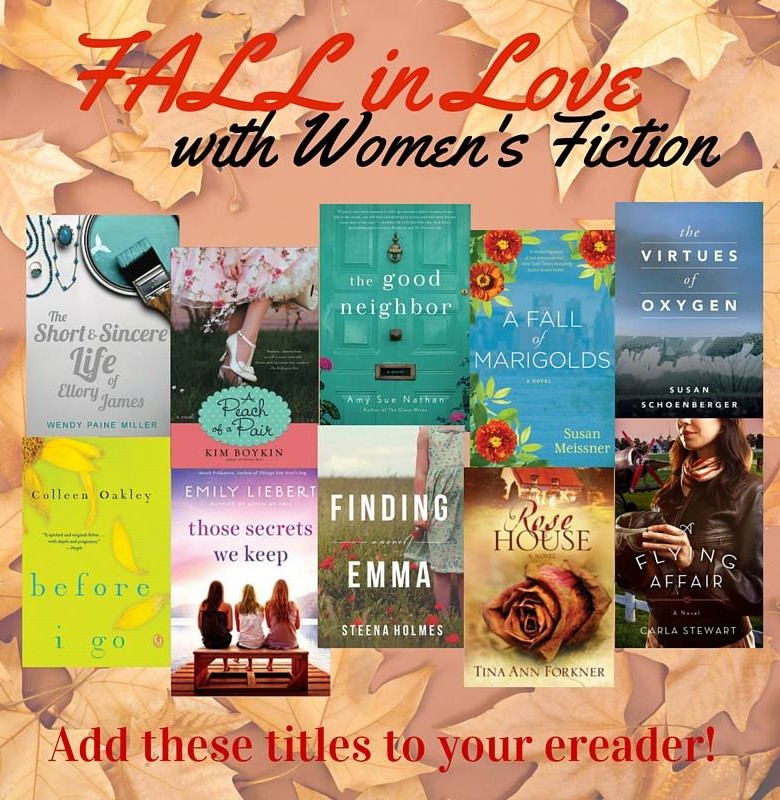 Want 10 new books for your e-reader? 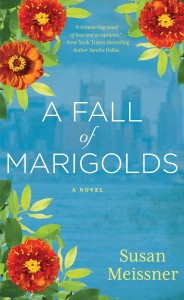 I’ve teamed up with nine writing pals to offer a ten-book giveaway won’t have you scrambling to find self space. We’re giving away e-versions of these amazing books you see listed in the graphic above to one lucky winner. Well, make that nine e-versions and one print copy of Amy Sue Nathan’s brand-spanking new THE GOOD NEIGHBOR. It’s super easy to put your name in the hat. Just click ON THIS LINK, which will take you to Steena Holmes’ website, where we have our Rafflecopter form.

You only have to answer one simple question to prove you’re not a cyborg. And it has to do with reading, so easy-peasy.  Since it’s fall, I’m giving away a digital copy of A FALL OF MARIGOLDS. There are lots of good reads in the mix, so don’t miss out on your chance to snag them all:

Before I Go (ebook) – by Colleen Oakley

A Peach of a Pair (ebook) – by Kim Boykin

Those Secrets We Keep (ebook) – by Emily Liebert

A Fall of Marigolds (ebook) – by Susan Meissner

The Virtues of Oxygen (ebook) – by Susan Schoenberger

Here’s the link again to the Rafflecopter form! 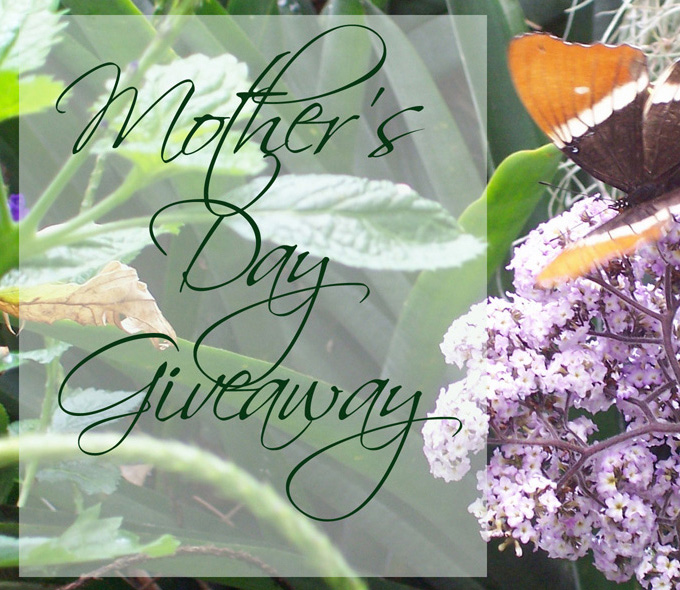 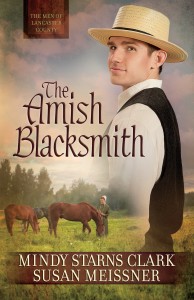 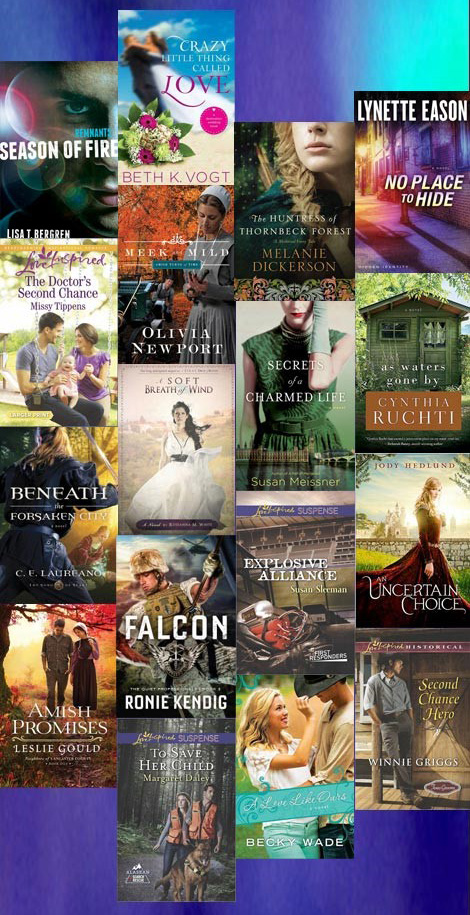 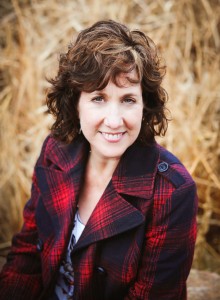 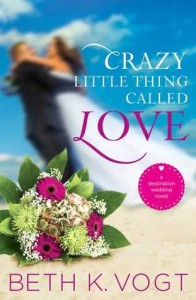 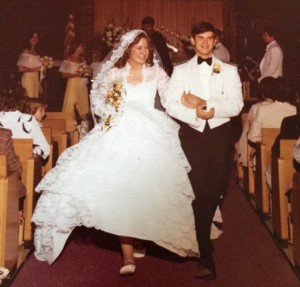 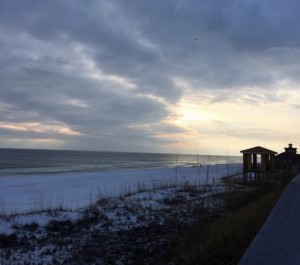 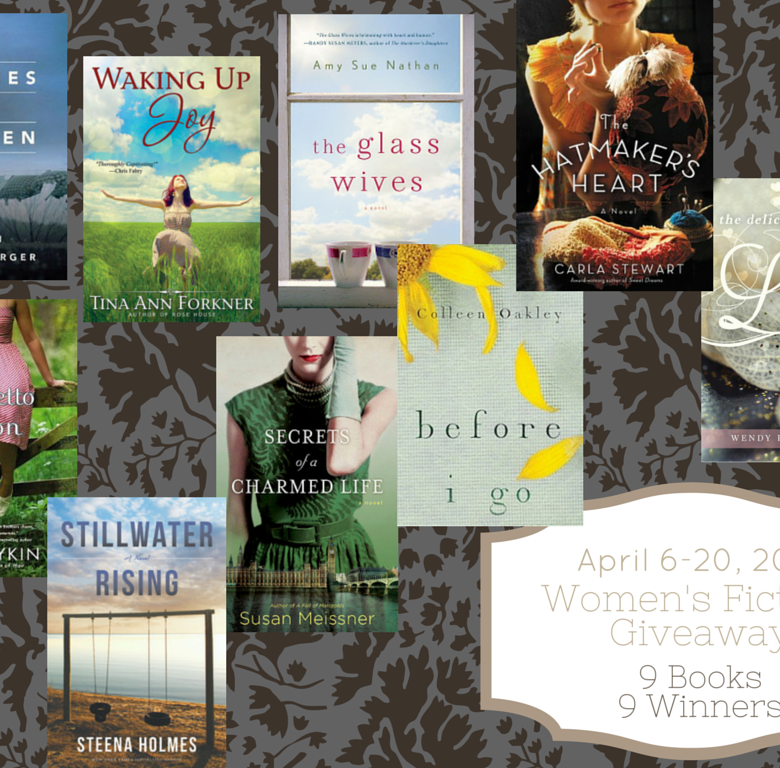 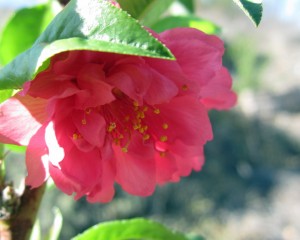 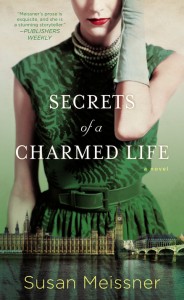