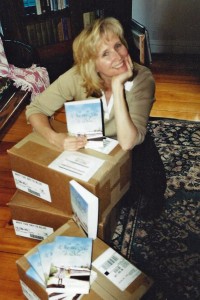 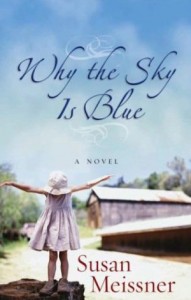 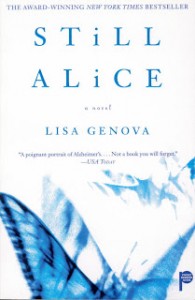 I, like perhaps many others, have a mental list of a few of the ways I don’t want to Go Out.

I really am not afraid of death, it’s the dying part that scares me. And to have my mortal life taken from me as slowly as Alzheimer’s does it? That is something I hope is not in my future.   Even so, I do recommend Lisa Genova’s stunning novel, STILL ALICE, about a brilliant university professor who is diagnosed with this disease. The story reads like the woman’s memoir; as if you are right there inside a mind that is slowly erasing itself.

The book is also being made into a movie with Julianne Moore staring in the title role. Filming began just a few months ago so the release is a ways off yet, but I am looking forward to seeing it, even though it will surely have a Jaws-like effect on me. If you’ve seen the movie Jaws – and really, who hasn’t? – then you will know what I mean about seeing a movie and wanting that to never, ever to happen to you.

Interestingly enough, Lisa is a Harvard-trained neuroscientist, not a writer. She self-pubbed STILL ALICE and  sold it out of the trunk of her car for almost a year before it was bought at auction by Simon & Schuster. It has gone on to win the 2008 Bronte Prize, was nominated for 2010 Indies Choice Debut Book of the Year, and spent over 40 weeks on the New York Times bestseller list. It has been translated into 25 languages. That it resonates with people is an understatement. None of us wants to feel ourselves being subtracted from life bit by agonizing bit.

Two of my favorite parts:

“I have no control over which yesterdays I keep and which ones get deleted. This disease will not be bargained with. I can’t offer it the names of the US presidents in exchange for the names of my children. I can’t give it the names of state capitals and keep the memories of my husband.
…My yesterdays are disappearing, and my tomorrows are uncertain, so what do I live for? I live for each day. I live in the moment. Some tomorrow soon, I’ll forget that I stood before you and gave this speech. But just because I’ll forget it some tomorrow doesn’t mean that I didn’t live every second of it today. I will forget today, but that doesn’t mean that today doesn’t matter.”

This book will make you fall to your knees in gratitude that you can remember the why of everything that matters to you. 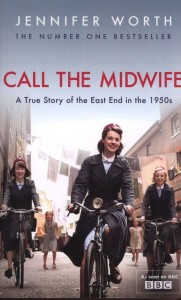 What kind of book are you? 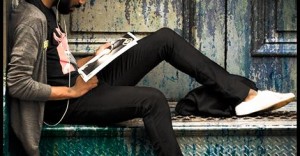 I’m taking a ten-minute break from the deadline to post this very fun little identity quiz from BuzzFeed.

What Kind of Book Are You?

You need to give it a go just to be able to click the pictures of all the things you like best – as they relate to reading! Just for the record, I am a hard-cover, which feels pretty dang classy. Here’s more about who I am, according to the test results: ” Mmmm, everyone loves that “new book” smell. You’re fresh off the shelf, spine unbroken and pages unturned, but you’re ready to be opened because you’ve got a great story you want to share with the world.”

Is that not great or what?

I’ve got a great story I want to share with the world. Every novelist lives to hear that said of them. 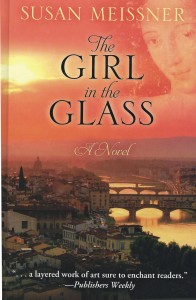 I am hard at work on a deadline for the third and last in a series of books I am writing with a good friend of mine, Mindy Starns Clark. The books are called the Men of Lancaster County series and they feature Amish men as the first-person narrators. The first one released in April, the second one is coming up in August, and we are working on a July deadline for this last one. It’s been a wonderful experience writing with Mindy and we’ve had a lot of fun with it. They’re great stories, by the way. I don’t read much Amish fiction and I never pictured myself writing it, but Mindy’s an expert in that culture, and I like to imagine that I can tell a story from any setting! All that to say, I am a busy girl this morning so I need to keep the blog post short and sweet. So how about a special kind of giveaway. I’ve got two Large Print editions of The Girl in the Glass to give away. If you know someone who appreciates large-print books, enjoys fiction, and perhaps they love Italy or perhaps they’ve never been, all you have to do is comment below and tell me who you would like me to send the book to if you were to win it. Your grandma? Your neighbor? Your local assisted living facility? A friend with vision limitations? The winner will be chosen by random drawing on Friday, June 13 at noon Pacific. Good luck!